Founded in 2017 by former Facebook and BrightRoll alums, Threads is a San Francisco-based company designed to help teams inform, discuss, and make decisions at scale.

Its platform for work facilitates decision making by tapping into the collective wisdom of an entire team, providing everyone with a voice to assure better business outcomes.

In early 2019, the company came out of stealth with $10.5 million in series A funding and launched the beta version of its web and mobile app to market.

Today, Buffer and Brex are among the early adopters of Threads.

It was important for him to find a partner that shared the company’s values and worked within a similar time zone for fluid, real-time communication.

It was important for him to find a partner that shared the company’s values and worked within a similar time zone for fluid, real-time communication.

Since 2017, our testers in Uruguay have been working with Threads daily to meet its development timeline objectives and ensure the app’s quality is up to standard.

Initially, Threads engaged with one full-time, dedicated tester who focused on the functional testing of its web and native iOS and Android apps.

A part-time member has since joined as needed to conduct accessibility and usability testing.

On multiple occasions, the dedicated tester has visited the Threads office in San Francisco to work side by side with the team for a two week period.

These visits have resulted in greater collaboration, trust, and knowledge transfer between Threads and Abstracta.

On the first visit, the Abstracta tester conducted a mind mapping session which helped Threads to better understand its testing possibilities and opportunities.

Abstracta has assisted Threads since its early product development days to its highly anticipated launch.

Today, Abstracta continues to be its quality partner, maintaining a high level of attentiveness to the Threads team’s needs and priorities.

Despite the few hour time difference and the physical distance between our testers and Threads’ developers, we enjoy a high level of communication (often in real-time via the Threads app) and have adapted very well to each other’s work styles.

Thanks in part to Abstracta’s methodology and suggestions for improvement, Threads was able to launch successfully without sacrificing quality, delivering the innovative user experience its technology promises. 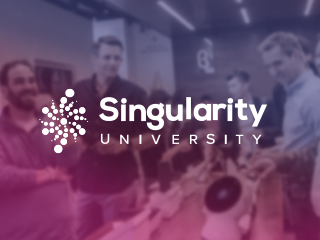 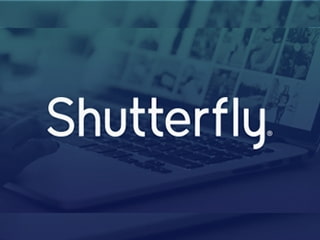 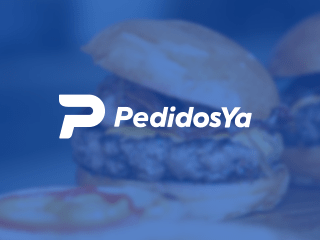 Are you looking for hands-on help and expertise to enhance your software application’s quality?